January 1974 – October 1990
He joined Gandhi Eye Hospital, Aligarh on 1st January 1974 as its Chief Medical Officer and Director, School of Optometry and Orthoptics, which posts he held till 1st October 1990.

April 1949 – December 1973
He worked as an ophthalmic surgeon in Sitapur Eye Hospital since April 1949 and then as Professor and Deputy Director of Nehru Institute of Ophthalmology till December 31, 1973 in Sitapur.  He along with Dr. M.P. Mehrey was responsible for bringing up the reputation of that institution.He specialized himself in the subjects of Retino-Vitreous and Squint, etc. and arranged several National workshops and Symposiums both in Sitapur and Aligarh on these subjects. 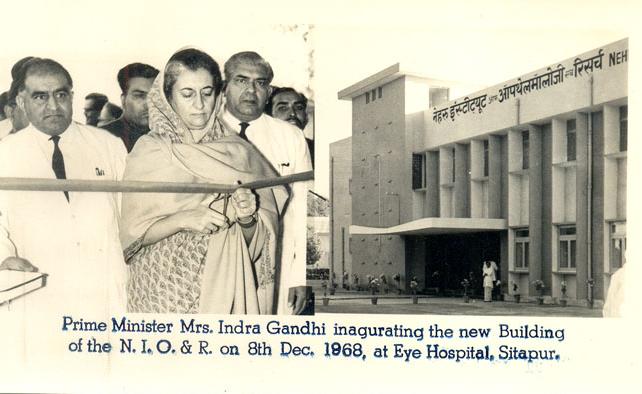 He has been Honorary Ophthalmic Surgeon to the two Presidents of India – H.E.Sanjeeva Reddy and H.E. Zail Singh. 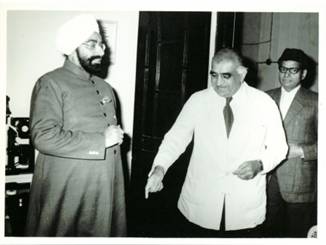 He was the Honorary Director of Ophthalmic Glass Factory, Durgapur for 5 years appointed by the Government of India.

He has been on the Expert Committee of Indian Council of Medical Research for several years and a member of the Committee on Nutritional Blind of Royal Commonwealth Society for the Blind (Sight Savers).

He has been member of several scientific and other bodies and member of various committees particularly Swaminathan Committee for Blindness Eradication Programme appointed by Government of India. 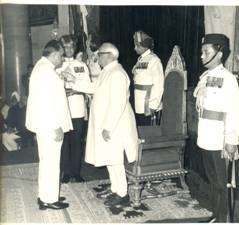 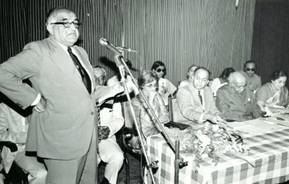